Hello from the Rocket City!

The high-tech city of Huntsville, which sprawls at the foothills of the Appalachian Mountains in North Alabama, is equally at home in the 19th century or the 21st. Huntsville's tourist attractions reflect the heritage of Alabama's first English-speaking city, the strife of the American Civil War and the accomplishments of America's rocket scientists.

The city is nicknamed "The Rocket City" for its close history with U.S. space missions. Huntsville has been important in developing space technology since the 1950s. 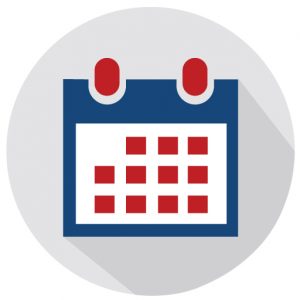 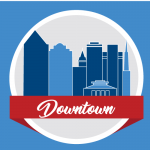 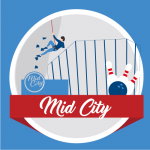